The United Kingdom Gambling Commission has been relentless with fines in recent times. The regulatory body has uncovered failures by several companies in adhering to rules.

This has led to it issuing penalties in the form of large fines. It was only in August of this year that Entain received the largest fine ever experienced. This saw it have to pay a penalty of £17 million for a variety of failings.

The Commission has continued with its assault on operators and their non-adherence. The most recent fine of £237,600 came on November 30.

The gambling company AG Communications was the recipient of the penalty. Highlighted as the reason for the fine were anti-money laundering failures. The brand trades as Aspire Global, and it owns and / or operates 66 online websites.

It will also be on the receiving end of a warning, with extra conditions added to its UK licence. These situations are becoming more and more frequent amongst UK gambling operators. It goes to show how the Commission is tightening up the reins even more on the industry.

Details of the Sanction 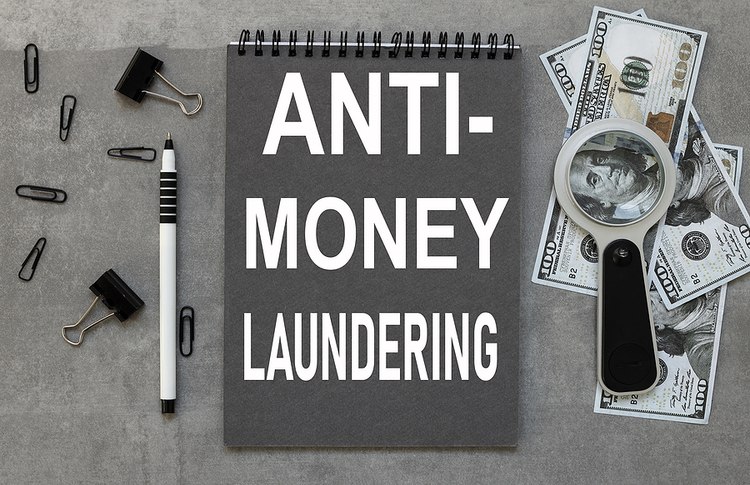 The final decision on the penalty given to AG Communications came about on November 14, 2022. The UKGC reached that decision following a review of the operating licence held by the brand. During that review, the Commission found that AG Communications breached:

As a result of this, the regulatory body had to take action. This came about in line with the Commission’s enforcement policy. For this, it looked to the indicative sanctions guidance and the statement of principles. Thus, the Commission decided to proceed with three courses of action:

The regulatory body did state that AG Communications had been co-operative throughout. Its penalty came about after it failed to conduct proper checks on its business partners.

Some of the brands operated by AG Communications include:

The company possesses 95 domains altogether, but only 66 of them are active in the UK. In total, six of the company’s third-party businesses did not undergo due diligence checks. This is where the anti-money laundering failures came from.

Recent Failings Highlighted by the UKGC 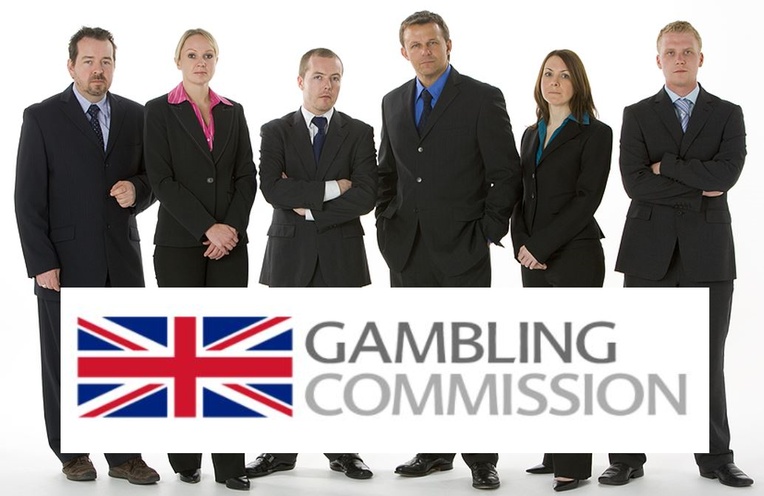 The sanction on AG Communications is the latest in a string of UKGC penalties. Various other instances of fines and suspensions have come to light recently, too.

At the beginning of November, it suspended an operator from transacting with customers. This came about due to its failure to integrate the GAMSTOP self-exclusion scheme. In 2020, it became mandatory for all licensees to take part in the program.

The offending company, LEBOM Limited, was immediately suspended from operating. The UKGC will remove that suspension once the operator integrates GAMSTOP. A review of LEBOM’s licence was also launched under section 116 of the Gambling Act.

Less than one month prior, another operator received a fine of £672,829. The penalty came to NSUS Limited for social responsibility and anti-money laundering failures. This is the operator which trades as GG Poker in the United Kingdom. It also received an official warning from the regulatory body on its failings. Its social responsibility failings included:

One other instance of the UKGC fining an operator came in September of 2022. This saw Petfre (Gibraltar) Ltd be on the receiving end of a £2.9 million penalty. The company trades in the UK as Betfred and Oddsking. Again, its failings came in the areas of social responsibility and anti-money laundering.

Owned by billionaire brothers Fred and Peter Done, the UKGC said Petfre had failed several times over. It accepted tens of thousands of pounds from gamblers without conducting proper checks. This included one instance of a player losing £70,000 in only 10 hours. That occurred a single day after opening their account, according to the Commission.

Speaking on the penalty, Leanne Oxley, Director of Enforcement for the Commission said:

“We expect this gambling business and all other licensees to review this case and look closely to see if they need to make further improvements to demonstrate active compliance.”

She went on to state that tougher enforcement will follow should standards not improve.