Back in March we reported that Camelot, the company who has run the National Lottery ever since it began, had failed in its bid to secure a fourth term in charge.

A company called Allwyn who run the lotteries in places like Greece, Italy, and Austria is to take the reigns from February 2024, but they recently made a surprising announcement:

“In response to speculation, we can confirm that Allwyn is engaged in advanced discussions with OTPP which may lead to it purchasing Camelot’s UK operations.”

Yes, the company who is to take control of our National Lottery is in advanced discussions to buy the incumbent company.

How does that make any sense?

Well, there are a few strands to the story to unpick here, and this is what we know. 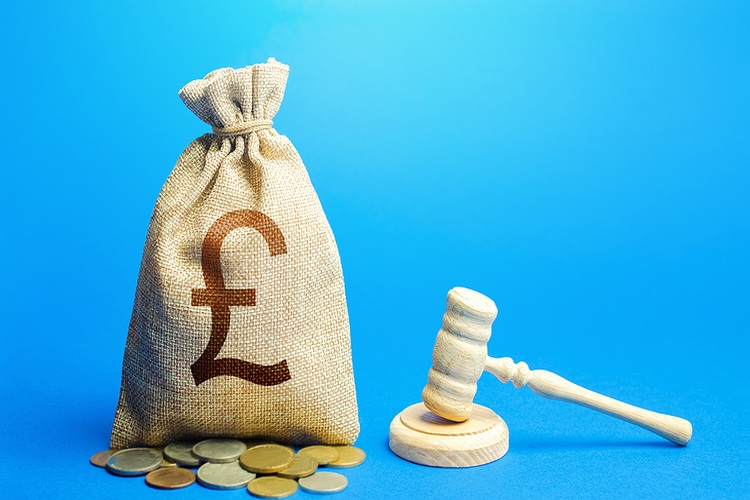 When it was announced that Camelot had lost their bid for a fourth stint running the National Lottery, they were obviously not very happy about it.

The company was set up 28 years ago when the National Lottery began, and essentially only exists because of it, so without the lottery it is no longer a business at all.

Camelot is owned by a Canadian pension fund called the Ontario Teachers Pension Plan (OTPP) which, like all other pensions, invests money in businesses on behalf of their clients.

I get the impression that Camelot figured their continued stewardship was a bit of a sure thing, so when they lost the bid the OTPP were startled awake, and needed to do something to protect their investment.

They issued a high court challenge on the decision, which was later withdrawn after it was made apparent that the legal case could put money for good causes at risk.

However, they made it clear that they would be seeking compensation in a separate claim stating that the Commission had not been forthright in its communication and that they were “owed a proper explanation”. 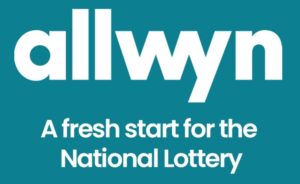 With all of this legal palaver going on in the background, and since Allwyn have already won the bid to run the National Lottery from February 2024, you might be wondering why on earth they would spend good money buying the company they are taking over from?

Well, if they stump up a reported £100 million, they will effectively take over the National Lottery a year early, which means a years worth of extra revenue and profit, as well as the chance to make the changes they want ahead of schedule.

We can assume this will all have been worked out ahead of time to maximise earnings and to minimise spend.

They will also get the experienced work force that already run Camelot as well as their full support and cooperation with the handover. That means a much smoother transition, as essentially only the name on the door will change initially.

So while the staff might have a different logo on their uniform, everything else can carry on as normal in the short term, and anything they want to alter after that point can be done at their own pace.

For instance, Allwyn have a plan to tackle problem gambling with lottery products, and aim to give much more money to good causes, so changes will happen, but they are less likely to rock the boat.

Last, but certainly not least, Allwyn purchasing the company will give the OTPP £100 million as a sweetner to…well, go away. It will basically replace the compensation they are trying to claim, and so put a stop to any messy legal claims that would just get in the way of progress.