One of the worlds oldest gaming companies has announced plans to launch an online casino which uses their own cryptocurrency as funds.

Atari have dabbled in the online gambling world before, opening a casino back in 2014, but the site is no longer active so it clearly didn’t work out for them. Will it be second time lucky here?

Their track record isn’t good. After manufacturing the top video game console for a generation, Atari have became almost insignificant over the last two decades, with many failed attempts to get back on top along the way. This could be their next clanger, but could it also be a glimpse into the future?

There is no mention yet of where the casino will be made available, but the plan is to offer casino and lottery games in real money, virtual currency, and their own cryptocurrency, Atari Token.

The main benefits to players are currently advertised as being:

The other thing that will make the casino different to the rest, is that as well as offering games of chance like everywhere else, they will also offer original Atari titles as games of skill.

This isn’t something that has really be trialled before, and the two worlds of online gaming – skill based and luck based – don’t tend to mix. But with eSports making waves in the sports betting world video gamers may be more willing to give this sort of thing a go.

Although Atari have already been widely mocked for their idea, it can’t be denied that technology is changing the face of online gaming.

We already have VR slots on the market and all the signs look like this will continue, and cryptocurrency has been accepted at online casinos in the past, so why is the idea of a crypto casino so laughable in some people’s minds?

It could be more to do with who is attempting it than the idea itself, because when you think about it, real world casinos issue chips as an internal currency, and although that is more for security reasons it’s not a million miles away from what is being suggested here.

Atari’s crypto casino is due to launch by Autumn, so we won’t have to wait long to find out how it is received, but even if it is a complete disaster, it could be the inspiration another company needs to make a similar idea successful.

What is Crypto Currency? 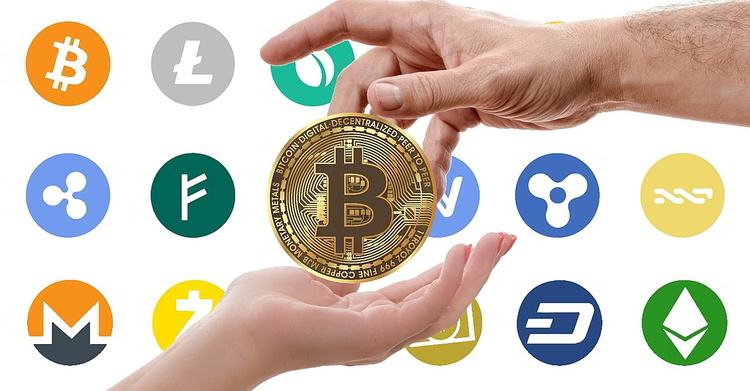 This might all be sounding a little alien to you if technology isn’t something you pay much attention to.

A crypto currency is a form of digital money – you might have heard of Bitcoin? Well that is a crypto currency. It is not something that can be held in your hand but it can be used, theoretically, all over the world. As long as you can find someone who accepts it.

There are no geographical boundaries to crypto currency, and it also leaves little to no trail so it is much more anonymous than buying something over the internet with your debit card.

Crypto saw a huge boom in 2017 when the price of Bitcoin hit almost £15k, and many other currencies were launched too. Although Bitcoin is still the most valuable crypto currency by some margin, currently valued at around £5,900.