The UKGC have brought the hammer down on another set of online gambling companies who have failed to live up to the UK’s high standards.

Once more, it is anti money laundering, social responsibility and source of funds failings that have caused the issue – when will these companies get their acts together?

Well known casino/sportsbooks BGO and NetBet are two of the names on the naughty list, while GAN – an online casino and sportsbook solutions provider – are also in trouble. 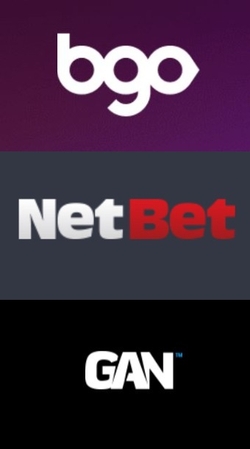 BGO have found themselves with a £2 million fine to pay as well as £31k costs, the majority of which will be going to the National Strategy to Reduce Gambling Harms, a program launched by the UKGC in 2019.

It was found that the company had “systematic failings” when it came to anti money laundering and social responsibility, with a couple of cases in particular standing out.

One customer deposited over £100k in 19 days without any meaningful intervention. A single email was sent the day after he deposited three lots of £6,500 in a single night, but no further action was taken. They also allowed a customer on £20k a year to deposit £100k in one lump sum, most of which was gone a week later.

NetBet got away lightly in comparison with only £750k to pay, for inadequate source of funds checks and due diligence when it came to players showing signs of being at risk of gambling related harm.

GAN are more prevalent in the USA, but when they ran Win Star Casino they were found to have nothing in place to monitor and identify customers who were potentially at risk, as well as falling down on anti money laundering checks and allowing non-compliant images that may appeal to children on their site. 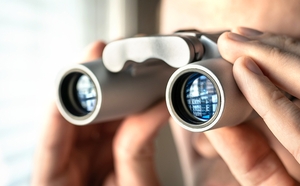 The three companies at fault will also have new license conditions to abide by, designed to correct the problems they hadn’t taken care of in the past, and it also means they will be more closely monitored by the UKGC.

The commission are clearly doing all they can to deal with these situations, and the executive director, Richard Watson, reinforced their position:

“Licensees must protect consumers from harm and treat them fairly. We will continue to crack down on failing operators through our tough and proactive compliance and enforcement work.”

The actions of the personal license holders involved in these cases will also be re-examined, although no further disciplinary action is being taken at this moment in time.