Blimey, it’s busy at the moment isn’t it?

Hot on the heels of InTouch Gaming, who were on the receiving end of a £3.4 million fine earlier this week, Casumo have been landed with a fine of almost double that.

The fine dates back to failings from 2019, when the company was growing at a rapid rate, but it appears that they were forging ahead so fast that they forgot to do their due diligence with certain customers.

More on them below. 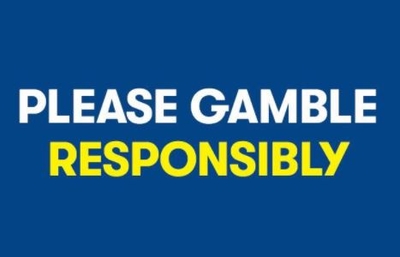 It always seems to be the same old story, doesn’t it?

Customers who are doing great business for the casino (by losing their shirts) just so happen to be forgotten about when it comes to intervention. Casumo also failed to properly check supporting documents or source of funds, and that’s before we get onto the anti money laundering failures.

I wouldn’t usually take such an accusational tone, but by their own admission Casumo had a few bad apples in the cart at the time.

In order to clean themselves up, a new CEO was brought on board in Shelly Suter-Hadad, someone with a good track record of building compliance led gambling groups.

“Since joining Casumo last year, my focus has been on putting in place a new senior leadership team and Personal Management Licence holders with extremely strong industry experience, and the knowledge and expertise to ensure we are a compliance-led business.”

Fundamental operational changes were also implemented, and the UKGC has commented on the positive change since Suter-Hadad took the reins. 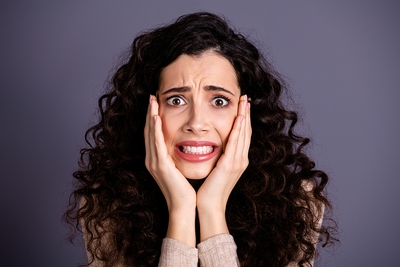 The biggest failing found by the audit carried out by the UKGC, discovered that one customer was allowed to gamble away £1.1 million over three years without any sort of intervention to check for problem gambling.

A few other players with alarming losses over short time periods include:

The key thing here is that these sorts of numbers are major red flags and should be picked up by any operator. If Casumo picked them up, they did not interact with them, so their own policies were not being followed.

When it comes to anti money laundering it was a similar story of large deposits being allowed without the appropriate checks, and source of funds checks not being scrutinised in enough detail.

Is Casumo a Safe Casino? 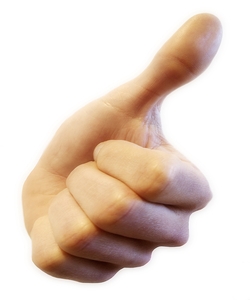 It should be made clear that, while these are serious misgivings for which the company have received an official warning from the UKGC, they are historical.

That means that Casumo still have their gambling license as well as a new team steering the ship. What’s more they are being paid more attention by the regulating body because of their previous failures, so really it has probably never been safer to play there.

Anyone wishing to play at Casumo should feel absolutely fine about doing so, and I am not suggesting that there is any reason to distrust them.