The live gaming market leader, Evolution Gaming, this morning revealed that they had a deal on the table to buy a 90% share in well known game developer NetEnt.

The deal represents a price of £6.80 per share, and only a few hours after the news broke that the offer had been tabled, it was confirmed by the board of NetEnt AB that it had been accepted.

You don’t need me to tell you that £1.6 billion is a lot of money, but it is also one of the biggest deals between gaming brands in recent history, and already being labelled a ‘game changer’ by many in the industry.

Why Did Evolution Want to Buy NetEnt? 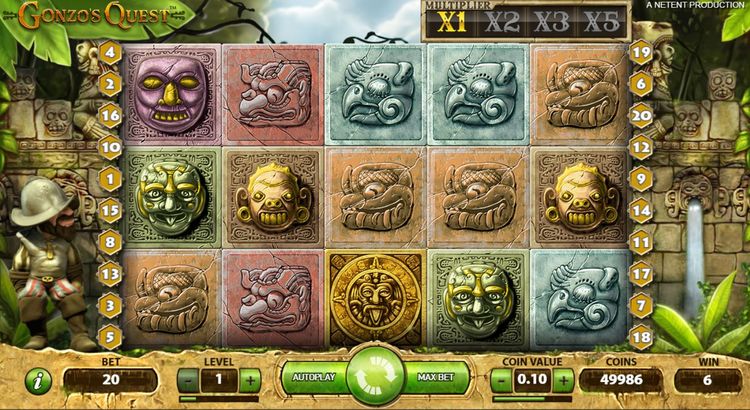 NetEnt, known for games like Starburst and Gonzo’s Quest, are one of the oldest online game developers in existence, so they are a huge company well established and respected industry wide. They are also best known for their slot games, whereas Evolution are all about live casino games.

Well, it’s no secret that Evolution’s ambition is to be the world leader in the online gaming industry, and this deal will certainly get them one step closer to achieving that. They will gain a ready made business in a different area of the market.

“Recently, NetEnt has vastly improved its tech and product development capabilities and thereby its growth prospects and at the same time reaching a strong position within the US states that have opened up for online casino.

“With this deal, there are unique possibilities to shape a leading global B2B provider of online casino, taking advantage of the market development with continued digitalisation and strong growth, especially in North America.

So clearly the American market is another important factor. 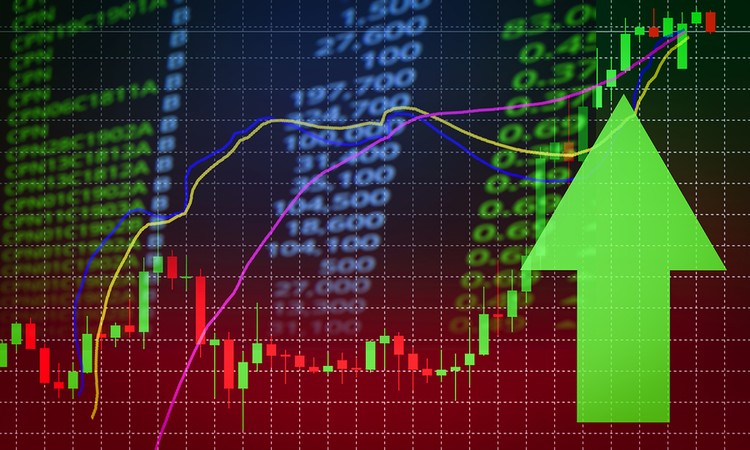 It’s not just that though, it is estimated that the two companies combined will save around £30 million a year in costs, and both companies’ share price shot up once the deal was made public. Evolution estimate that NetEnt’s assets will have a positive effect on their earnings per share as soon as 2021.

“The combination of Evolution’s strong offering in live casino with NetEnt’s leading position in online slots will result in a world class portfolio of online games that will enable us to serve a growing customer base.”

Furthermore, NetEnt do run their own live casino games, so by owning one of their competitors Evolution can either wind up that side of the business and take the business for themselves, let them run separately in a win win situation, or merge one into the other.