Well that didn’t go too well did it?

At the end of 2017 GiG launched their own in house studio to develop proprietary games. This was supposed to be a new income stream for the company and another reason for their B2B clients to climb into bed with them.

It is rather deflating for everyone involved then, that merely 2 years later the in house studio is being closed – especially for the 25 members of staff who are losing their jobs as a result.

The Story in Brief 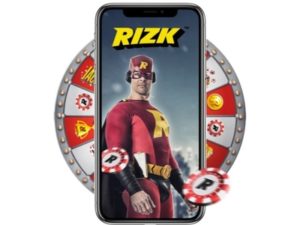 The original pitch was that the studio would develop and release six new games each year to start with. Hopes were high that this new enterprise would bring much success to the tech company.

GiG own and operate some of their own casino’s as well as providing platforms and solutions to other businesses. Rizk, Thrills, Guts, and Kaboo are all the inventions of the guys at GiG, so these sites would no doubt have been pegged to showcase these home grown games with pride.

However, by the end of 2018 only a single game had made it out of the studio, and only four more followed in 2019 which means that the studio fell short of the mark by quite some margin.

With the new venture nowhere near meeting expectations and revenue falling, the decision was made to pull the plug, saving the company an estimated £250k per month.

But, in the words of their own flagship casino site’s mascot, “No Rizk. No Reward” 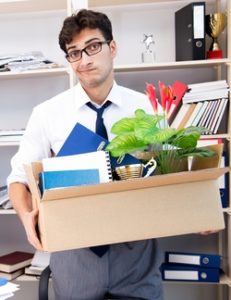 All companies have growth strategies and restructuring is always part and parcel of the development of a successful big business, and it seems GiG is in the middle of such a change.

They have decided to focus on key strategic areas of the business while at the same time doing whatever they can to reduce their operating expenditure, and the hope is that this will allow them to extend their reach all over the world and become the iGaming platform of choice.

“I would like to thank everyone who has been involved in building our own games for their contribution and dedication to the Company.”

So it’s bad news for the poor folks who have lost their jobs, but it seems like a sensible move from a business perspective.

GiG have also stated that they might revisit this venture in the future, but only time will tell.