Someone certainly ended the year in style.

Mega Moolah, arguably the most famous progressive jackpot of them all, made one lucky player a millionaire on the 30th December when it dumped a massive £4,968,704 in winnings.

I’m sure that will have covered the bill for Christmas! 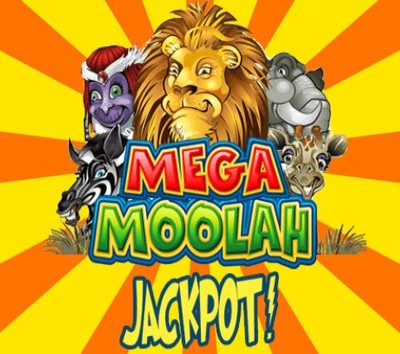 This win represents the 12th time Mega Moolah has dropped a jackpot since January, but it is by no means the biggest win.

But not to worry if you were planning on giving it a go yourself, it seeds at £1million and is already back up to £2.7million.

It pays out on average every 8 weeks or so, but that doesn’t mean it won’t drop again sooner – back in 2012 it paid out over £1million 3 months in a row.