The online gambling company known as “the gentleman of online casino operators” has received a not so gentlemanly slap on the wrist from the Gambling Commission.

This is no minor infringement either, deemed serious enough to warrant a £3million fine.

According to the UKGC, Mr. Green has:

“failed to have effective procedures aimed at preventing harm and money laundering.”

This is also bad news for William Hill who owns Mr. Green, and who themselves were hit with an even bigger fine of £6.2 million back in 2018.

Not only is this going to cause financial damage to the company, but it will no doubt damage their reputation as well. 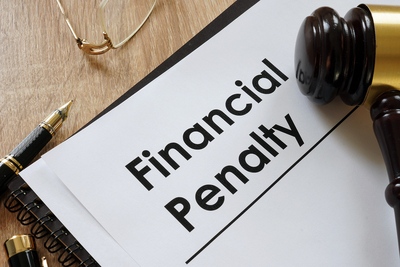 In layman’s terms, Mr. Green firstly did not act appropriately when conducting checks into where large amounts of money had come from. They have to check any high rolling customers’ source of funds to avoid money laundering.

Secondly, they did not do enough to protect customers with a potential gambling problem.

They were found to have:

“Our investigation uncovered systemic failings in respect of both Mr Green’s social responsibility and AML controls which affected a significant number of customers across its online casinos.”

The £3 million fine will go to The National Strategy to Reduce Gambling Harms, a three year strategy put together by the UKGC in which health bodies, charities, regulators and businesses all come together to tackle the increasing issue of problem gambling. 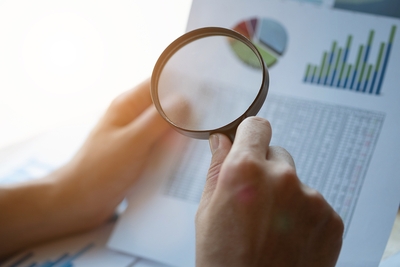 This is the ninth operator to be fined since the Gambling Commission began a targeted investigation into online casinos in 2018, and the list keeps on growing.

So far in the crack down, fines of over £20 million have been issued in total and 6 of the 22 Personal Management Licence holders in the firing line have been stripped of their licence, meaning they can no longer operate in the UK market. Another 6 have been issued with formal warnings, 1 with an advice to conduct, 7 are still under investigation and only 2 so far have resulted in no further action.

This probe comes at the same time as stronger rules and regulations with regards to age and ID verification checks at online casinos were introduced, the banning of gambling using credit, plus enhanced rules on dealing with those customers who may be at risk of gambling related harm.

And that’s not all. The next targets are thought to be VIP practices, stake limits, and advertising technology.

The UKGC and the Government are clearly determined to make Britain a safer place to gamble, and for all the casinos and bookmakers operating in this country, there’s no getting away from it.