Anyone who knows a little bit about white label providers will know the name Nektan; they have been the license behind literally hundreds of brands over the years.

They have had a rough time of it recently though, and things have just got even rougher, as the UKGC has found fit to suspend their operating license indefinitely.

This means that they are no longer allowed to operate their services, which has a severe knock on effect, shutting down all of their brands until further notice. Kerching casino is one of those affected.

Unless this issue is resolved quickly, Nektan could be in deep deep trouble here. It could be tough for them to survive if this matter is dragged out for too long.

Why was Nektan’s License Suspended?

The UKGC have been pretty tight lipped about the matter and have stated that they will not comment further until the investigation is concluded, but the suspension was effective immediately, so Nektan had to cease trading in the UK on April 27th.

What we do know is that the decision follows an ongoing section 116 review, with the commission further adding that Nektan has:

Those are the exact words used in the press release, and they don’t sound too promising do they?

The conditions of the suspension do not prevent the company from paying out winnings – which i’m sure they are delighted about – and it has been made clear that all websites using Nektan’s license are expected to communicate clearly with customers. 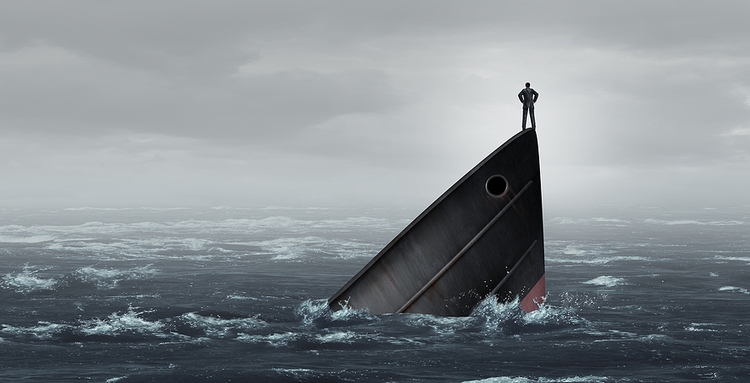 This is just the latest in a string of bad luck stories for the fatigued online casino operator, as I have covered in the past.

Founded only a decade ago in 2011, the company started life as a mobile first white label provider for gambling sites, and for a while they were going great guns.

They then hit financial difficulties in 2020, entered administration, twice, and had to sell a large part of their business to keep themselves afloat.

Their B2C assets were offloaded to Grace Media as Nektan attempted to rebrand as a mainly B2B provider. It was a deal that both parties were happy with, but it only brought in £200k plus contracts for ongoing business.

Nektan then failed to publish their 2019 end of year accounts and were removed from the London Stock Exchange which is… kind of a big deal. They made a loss in 2018 so it’s safe to assume the balance sheet wasn’t looking too healthy.

And now this. A company in limbo that can’t make money. Tough times indeed.