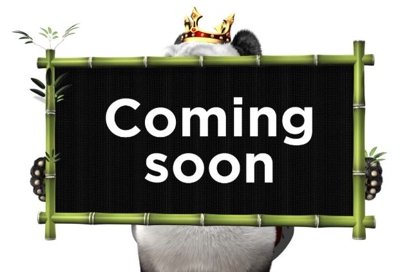 I’ve been playing a lot of Red Dead Redemption 2 recently, so i’m in the right headspace for a slot like Gun Slinger: Fully Loaded. There are only a few more days to wait until it is released, but be aware that as an exclusive, it is only available to those with an account at Royal Panda.

If you are thinking that the name sounds familiar that is because this is actually a sequel to Blueprints similarly titled 2018 release. The original Gun Slinger received positive feedback on the whole and was certainly entertaining, so I have high hopes for the next installment.

What We Know So Far

Players are promised plenty of action from this 5×3, 10 payline slot, and I’m sure that bounty hunters, guns, and cowboy hats will be out in force given the theme.

I know that expanding wilds will be a feature, and I like the fact that the Bounty Hunter freespins round can be bought as well as triggered. This will bag you 10 spins, and you can also choose a symbol to expand during freespins to help your chances of winning. It’s apparent too that freespins can be re-triggered during the freespins round so it looks as though this will be where most of the action is and where any big wins are to be had.

I have my fingers crossed that gameplay will be fast and wild just like the setting. The original Gun Slinger was, but I think I would be disappointed if it was too similar, I want to feel as though the game has been enhanced in some way.

Personally, I’m a fan of theme rich slots, but they can’t rely on style alone, they have to be able to deliver the goods. Despite the claims that this one is “packed with bonus rounds”, I can only count the one (and it sounds very similar to the first game), so I’m hoping that they mean it will trigger frequently.

I only have to wait until the 21st March to find out. Yeehaw!