The Institute of Economic Affairs has published a report that slams the proposals for new regulation across the UK gambling industry as ‘neo-prohibition’.

It claims that many of the suggested new limits being considered as a way to curb problem gambling will not only be ineffective, but are not necessary in the first place.

This is a bold claim to make in the current climate, when responsible gambling is a hot topic that is fiercely debated amongst politicians, with pressure groups and lobbyists commenting loudly in the background.

What’s more, it’s widely accepted that problem gambling a big issue, so what do the IEA know that the rest of us don’t?

What Does the IEA Report Say?

You can read the report for yourself here.

I have to say that, personally, it feels as though the report has been written by someone who has already made up their mind and wants to push their own view, but that isn’t to say there are not good points made.

Some of their main arguments and findings include:

The other issue has deeper meaning and asks more about the kind of society we want to be as a whole. It hinges on the idea of lawful monthly spending limits. 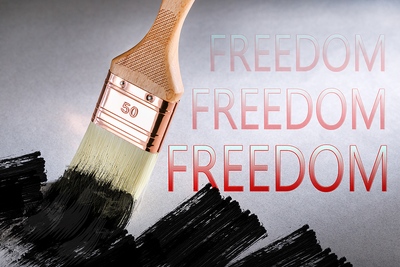 The big question posed in an article relating to the report, is whether the government should have the power to impose spending limits on private individuals in the way being suggested – isn’t this a huge encroachment on our personal freedom?

What’s more, if it happens once then does it become easier to implement again – is it the top of a very slippery slope?

Gamblers already have to provide identification documents in order to register for a casino site, and sometimes even source of wealth information which is a huge problem for some players who feel their liberty is being stamped on.

The fact is, a lot of people are quite well off and they want to gamble at high stakes, and the majority of regular folk can gamble without any problems at all, sometimes for pennies and sometimes for pounds. Much of the new regulation, if instated as suggested, will make that very difficult, effectively imposing an allowance on people with no history of gambling harm. 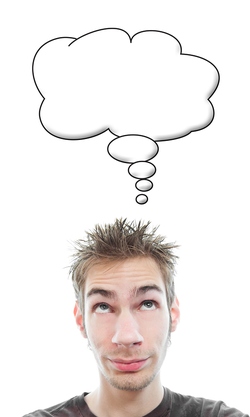 I don’t often weigh in too heavily with my own thoughts on this stuff, I prefer to just report it and throw in the odd comment here and there from my own perspective.

However, this is an important issue and I don’t want to be mistakenly seen as taking a side for simply pointing out both sides of the argument.

This issue is far too complex for me to make any sort of statement with 100% surety, but I do know that I find the idea of the government restricting what I can and can’t do with my money troubling.

That said, I absolutely appreciate that, for the relatively few people for whom gambling is a problem and not a leisure activity, some kind of intervention is required.

However, there must surely be a way to do this using technology. As the IEA points out the answer might even already exist. If all of the red flags and markers of harm were policed properly, if all the money spent on these new more sweeping regulations was instead spent on bringing the industry together, and making sure the UKGC was capable of ensuring all licensed casinos were following the rules to the letter, maybe the problem would be solved.

As much as it can be solved of course.

There will always be problem gamblers. They existed before the internet, before online casinos, before gambling advertising, and they even exist in countries where gambling is illegal, so they will continue to exist in the future regardless of what we do. We can’t ‘cure’ addiction, but we can make sure we do everything in our power to limit it and help those suffering from it.

But that should not impact our civil liberties in my view.