With their headquarters in Mosco, Russia, Gamebeat are fairly unique among the developers operating in the UK, many of whom are based a little further West.

This sort of diversity is most welcome to the UK online casino scene though, and the company already have strong partnerships with over a dozen casinos and platform provders.

SoftSwiss is one of their biggest partners, and probably the most recogniseable for UK based players.

Their game library is growing at pace thanks to their commitment to release a new title each month, and being one of the young guns in the industry they are active and fun on social media too. 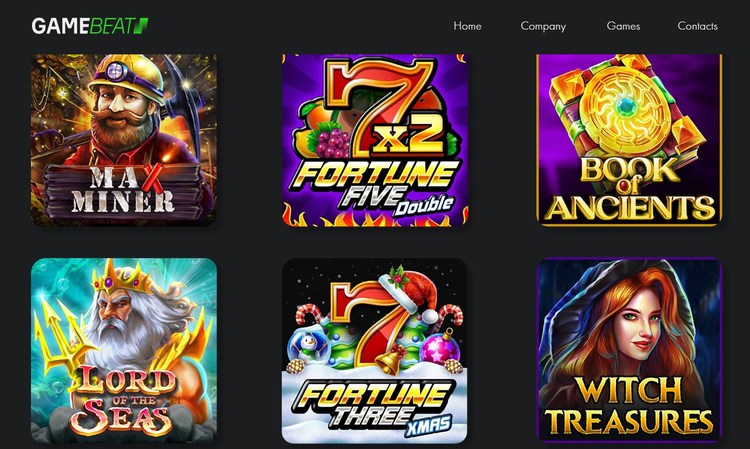 To look at the game tiles, you might think some of Gamebeat’s roster were Microgaming titles, since there is a similar approach to the artwork.

If you think that might make the games a little dated, however, you would be wrong, because the titles released by this studio are anything but.

In terms of their theme choices you would be hard pressed to call them original – there are some blatant copies of headline games from well known providers – but once you move past the theme the gameplay is exquisite.

The graphics are beautiful and sharp, but don’t venture into ultra modern territory like a Pixar film, and the symbols are dynamic and interesting, with lots of little extras such as pulsating orbs, winking characters, vibrating sticks of dynamite etc.

What strikes you about Gamebeat’s games is that they feel alive even when the reels aren’t spinning.

They don’t tend to pack too many features into them, just enough to give them some balance, although a four tier jackpot is a regular occurrence.

This is backed up with expertly crafted sound design which is always atmospheric and detailed, far more nuanced than simply making everything flash and ring at the player.

The immersion levels are seriously improved by the soundscape; for example in Max Miner you can hear work going on further in the mine, and these sound effects are woven together with each other perfectly.

All this is great, the games are genuinely impressive to look at, listen to, and are fun to play, with a good mix of styles for different players, but it’s what goes on behind the scenes that makes Gamebeat special. 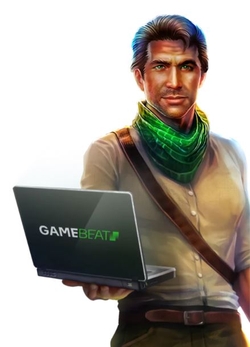 Most players don’t give much thought to the engine that is working beneath the skin of the game; so long as the reels are working they don’t concern themselves.

However, when a studio has taken the time to consider things like the game’s effect on your device’s battery life it is worth highlighting.

Innovations like this mean players can enjoy themselves for longer without resulting in an empty phone battery at the end of it, and while this won’t directly impact the user experience, you can be sure that it will be appreciated when you have forgotten your charger.

Their graphics engine is partly responsible for this lower battery drain, since it allows for higher frame rates (which means a faster and smoother gaming experience), but requires less work from the CPU to achieve it.

On top of this, their game load times are record breaking, which I have experienced first hand – I went to play Fortune 5 and it loaded so quickly I didn’t even notice it happening.

The games have all been designed to play equally well on older or newer devices and are compatible with practically any screen size or device, so while Gamebeat may not have focussed on the most show stopping aspects of game development from the player’s point of view, they have one of the strongest foundations to build from.