It has not been a great month has it?

The real world is full of pretty awful news at the moment but the online gaming world has been beavering away as always, and there have been some excellent new slot releases to keep our spirits up.

I’ve got something of a headliner for you this month, followed by a couple of other notable mentions to have a little look at too.

Rich Wilde is on the hunt for treasure once more in the fifth instalment of this adventure themed series from Play’n GO, and he has brought his daughter along for the ride. Book of Dead is arguably the most successful game in the series so far, but this one could give it a run for its money.

There is 500x up for grabs in the base game alone, but overall the maximum is 10,000x which of course would require hitting the features of which there are two:

Let’s have a look at them. 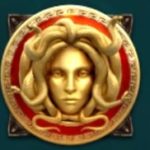 The first can trigger whenever the Shield of Athena symbol lands and will give you a single re-spin. It’s better than it sounds though, because Wild shield symbols and any winning symbols from the previous spin are locked in place. Plus, and Rich Wilde or Cat Wilde Symbols (Cat is Rich’s daughter, new character) will turn into Shield of Athena symbols.

You can already appreciate how valuable this could be, but Play’n GO take it a step even further because if more Shield of Athena or other winning symbols land on the re-spin the feature will trigger again. TYhis continues until no more winning symbols land 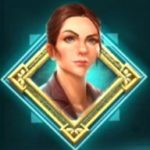 This one is a little more standard, and you need to land three Cat Wilde symbols to trigger it. Cat is the Scatter. SCatter. See what they did there?

You receive between 10 and 15 freespins depending on how many Cat symbols triggered the feature, but the Medusa Respin is also active during this round so it’s possible to rack up a great return. 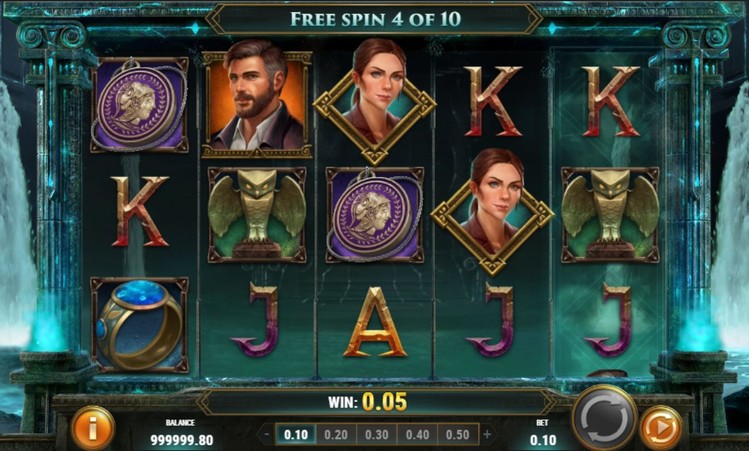 It is another ancient treasure themed slot sure, but setting it in Greece rather than the usual Egypt really does make it feel more unique, and the introduction of Rich’s daughter Cat will no doubt please fans of the series.

The RTP is 96.25% and it’s most definitely a high volatility slot, it has to be with those feature rounds, but if you have the bankroll then it’s certainly a game to try at least once if you ask me. 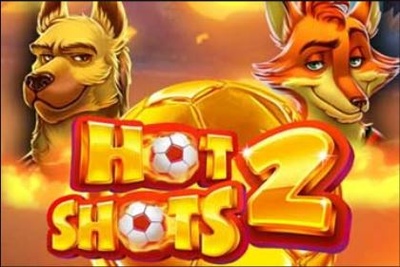 Going in a completely different direction, Hot Shots 2 is a football themed game – only the football is played by forest animals. Standard stuff really.

It has a wild that expands one space horizontally and vertically plus a golden wild that also adds a multiplier. Three scatters triggers freespins which can be re-triggered, and there is also an Ultra Bet feature which costs 50x your bet for 50 spins. During these spins you can collect stars and if you get enough of them your total win will be given a multiplier. Any features are saved until the Ultra Bet is completed, and you get through them at super speed too.

You’re look at an RTP of bang on 96% with a max win potential of 20000x and 243 ways to win. It’s fairly low volatility too so you will enjoy plenty of smaller wins along the way. With the animations and sound effects this gives the slot a celebratory almost carnival atmosphere. Great fun. 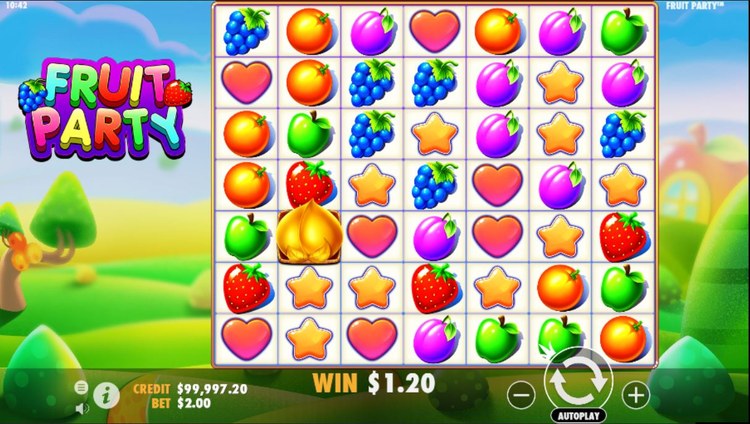 This is a pretty simple game but the design is a little different to normal, so it’s a good option for when you want to slow things down but switch things up. The atmosphere is relaxed and the soundtrack is pretty chilled too.

The game plays out on a 7×7 grid and offers cascading reels, cluster pays (5 symbols or more), and the avalanche feature, so any wins disappear to make room for new symbols on the same spin. This means you can hit further wins on the same stake.

There are also freespins for landing 3 or more Golden Fruits, and random 2x multipliers could be attached to winning symbols too. The RTP is 96.47% and the slot probably ranks medium to high volatility, which given the small 5,000x max win potential isn’t amazing, but it’s still a fun game to play that shouldn’t eat your bankroll up too quickly. 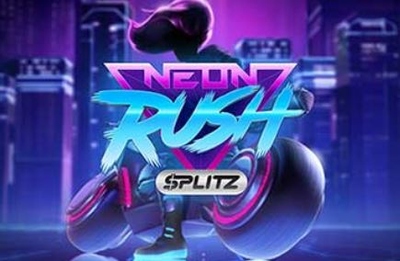 Futuristic sci fi theme with neon lights and jackpot potential you say? Count me in. I absolutely love the design and execution of this new Yggdrasil title, and it uses the ‘split’ mechanic that they introduced with Temple Rush too, which a symbol can split into up to 5 of the same symbol.

I actually found the gameplay a little slow once I got going, but there is undeniably something here to keep you playing because I found it hard to put down. Perhaps it was the potential to win one of six jackpots ranging from 5x – 25,000x, but there is also a wild and the chance to win up to 30 freespins.

The RTP of 96.30% is average but the max win potential of 25,676x is a little more eye catching; plus, if you watched and enjoyed Tron (the original, not the 2010 garbage) then you will get a kick out of spinning the reels on this one.