Tighter measures to protect consumers during lockdown have been issued by the UKGC following emerging evidence that some gamblers could be at increased risk during the COVID-19 pandemic.

Reports and surveys done during this period have revealed mixed messages, but the safety of consumers has to be the prime concern so the commission is taking no chances.

“Operators must use the data they hold to protect their customers and now, more than ever, it’s vital that online operators really know their customers by monitoring how long they are playing for and understanding how financial uncertainty is impacting them and what they can afford to gamble with.

This was the Chief Executive of the UKGC, Neil McArthur, speaking about the new measures.

What Are The New Measures? 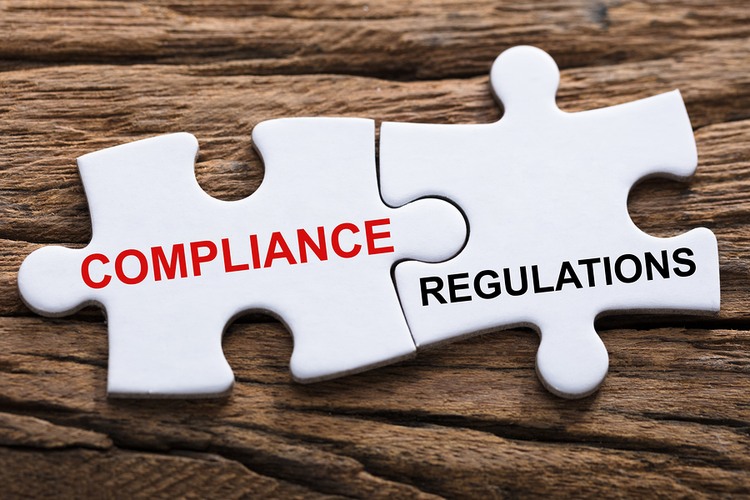 The term being used is actually guidance, which sounds a little too much like Boris Johnson ‘advising’ businesses to close rather than instructing them to when this whole thing all started, but nevertheless, the new guidance states that:

If that was all a bit wordy for you, then essentially reverse withdrawals are not allowed, marketing is being limited for certain customers, and anyone playing for over an hour is going to get a reality check.

Some of these changes were being worked on anyway, but the lockdown meant they had to be rushed out, so hopefully this ‘trial run’ will help with the implementation of stronger safeguarding measures that are permanent.

What do the Data and Surveys Show? 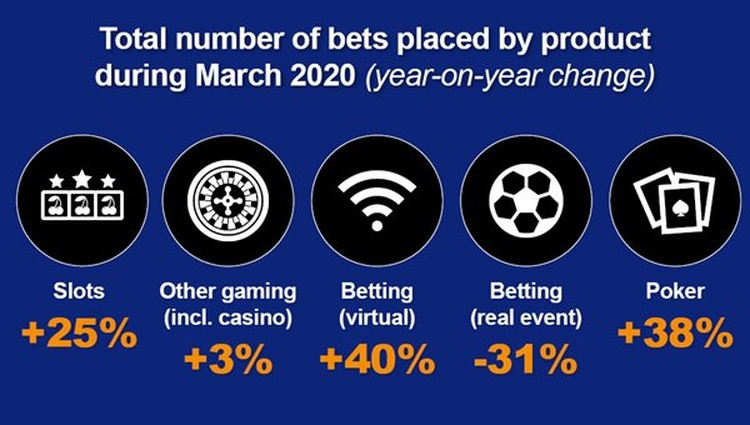 The data has been collated from YouGov surveys and through the gambling industry itself, and a lot of it doesn’t actually show much of a change in time/money spent gambling, but in gambling behaviour.

There is no documented increase in problem gambling according to this specific data, and while the average session length is down by 4 minutes overall, the number of people playing for over an hour has increased by 23%.

Those classed as ‘engaged gamblers’ – anyone who has gambled on three or more products in the last 4  weeks – have reportedly spent a little more time and money gambling than usual, but there have been fewer new sign ups; in fact, just 0.2% of those surveyed were new to online gambling.

What’s more, the number of active player accounts in the UK is actually down by 3.2% on the same time last year – that’s almost 500,000 fewer active accounts. On the flip side, the active number of player accounts for particular betting categories have all gone up except for live events – which makes sense given that there are hardly any live events going ahead.

I should also mention that this data includes the National Lottery which accounts for a large proportion of all gambling activity.

So has Lockdown had an Effect on Gambling? 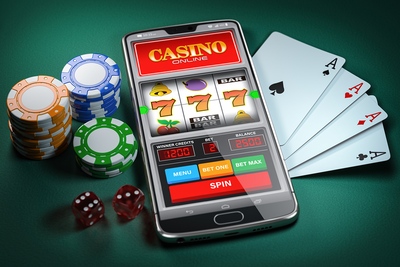 It has had an effect, but encouragingly not a huge one, at least not in terms of the amount that people are gambling anyway; it has obviously had a huge effect on the sports betting side of things.

The main impact seems to be on what people are gambling on. People are trying new gambling products that they never would have before, so interest in some sectors is spiking even though spending is not.

We are also seeing a slight increase in gambling from 64% of those ‘engaged’ gamblers that gambled frequently in the first place (although whether or not 3 times in 4 weeks can be classed as frequently is up for debate) but no significant change in problem gambling or those gambling for the first time. This perhaps suggests that those for whom gambling is a regular activity are doing more of it now that they have time on their hands.

Of course, this data is from March so things may have changed again by the time this is all over, but these figures take time to collate. As it stands, it seems like people are mixing things up but not overdoing it for the most part.

How Will these New Measures Affect Players?

Unless you want to reverse a withdrawal (and why would you do something silly like that?) then they probably won’t affect most players.

The measures are designed to catch people who might be slipping into risky territory, so unless you significantly change the way you play or spend then your casino is unlikely to intervene.

If you have longer play sessions then you will have to put up with hourly interventions but it’s a small price to pay for the safety of your fellow gamblers.

When it comes to limiting bonus marketing, again, this should only be an issue for those displaying worrying signs, so there is no reason to miss out on any goodies if you are playing responsibly.