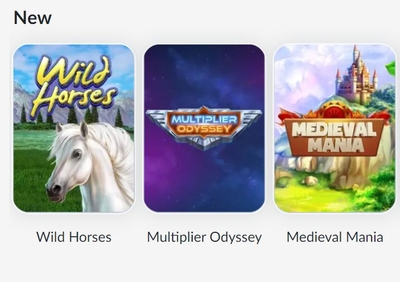 It’s impossible for any slots player not to notice the rate at which new slots pour into the industry each month. The numbers are huge.

So why do they do it? What is the benefit for them in putting so much effort and resources into churning out new games that are mostly forgotten a year or so later?

For players it’s great because they get so much variety and choice, but as much as slot developers love slots players, they are businesses that want to make more money each year so they aren’t just doing it to keep life interesting.

It will be no surprise to learn that the major factor here is money, but what has caused this monthly deluge and what is the effect on the industry?

Why do so Many new Slot Games Get Released? 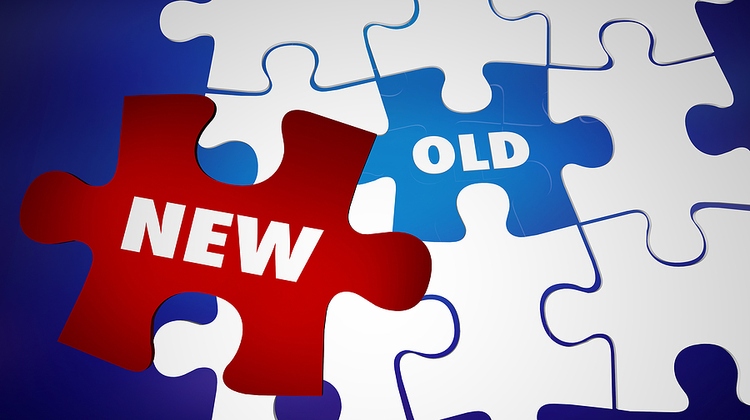 The scores of new slot developers entering the online casino industry has created a bit of a chain reaction. These extra companies fill the industry with extra games, so players become spoiled and constantly look for something new.

This puts pressure on the software developers to keep churning out new games in order to stay relevant and to keep their income stream steady, so they release more games than before and the cycle continues.

With slots, being the new kid on the block is often the best route to profit – the older your games are the less money you stand to make, so new content is key.

This means that new games don’t have very long to make their mark, and players will quickly decide with their feet which games become hits and which vanish into obscurity.

The effect on casino and developer profits is that most new games make the majority of their money in the first month or so after being released when they are shiny and new, all of the marketing is in place, and casinos are pushing the game along with offers and bonuses.

How Much Does a New Slot Earn? 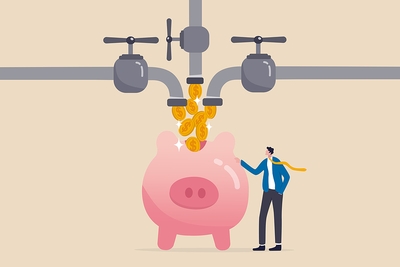 Before looking at some example numbers, you need to understand how profits from online slots are split.

At the most basic level, the game developer will license out their games to as many different casinos as possible and then take a cut of all the profits that each game makes. They might have slightly different deals with each casino or platform provider, but this is more or less how it works.

This means that both the casino and the developer are reliant on each other for income. A game that does well at one casino will make that casino very happy, but it will only make the developer happy if it is doing well at several casinos.

A game that does not earn much takes up space on a casino’s website and they are likely to drop it eventually, and that means it’s not putting much money into the developer’s pocket either, so eventually questions will be asked as to whether it is worth keeping it live or not.

Branded games might do better than this and remain popular for longer, but they are often on expensive short term licenses, and those contracts won’t be renewed unless the game consistently makes serious money.

For a non-branded game to last longer they would have to do better than usual in their first few months, because the constant flow of new games fighting for the headlines and top spots on casino sites can easily push them out of the way.

It’s all about money at the end of the day. If a new game is likely to make £50k in March but a slightly older game is only likely to make £30k in that same month, what business would choose to promote the lower grossing game? 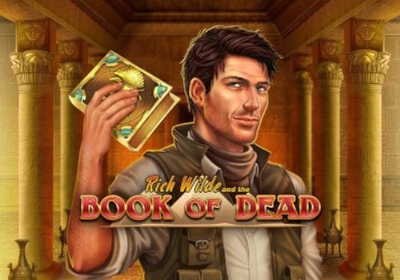 It’s not always clear why certain games become player favourites and others don’t, but there are some that seem to be at every single online casino you visit and have been for years.

Slots like Dead or Alive, Book of Dead, Bonanza, Starburst, and Immortal Romance still sit at the top of many casinos’ game lists despite being years old, because the casinos know that players are looking for them. This makes them more profitable than the average game, and as long as they keep bringing the money in casino sites will be happy to promote them.

For the developers they are an absolute gold mine, because the work that went into creating them is long done and paid for, so apart from the minor costs involved with their upkeep these games are pure profit. What’s more, because of their fame, every single casino wants them.

This means these games bring in reliable sums of money from every casino they feature at, which is as good for the casino as it is for the developer, so the casino will continue to promote the games which ensures their longevity. 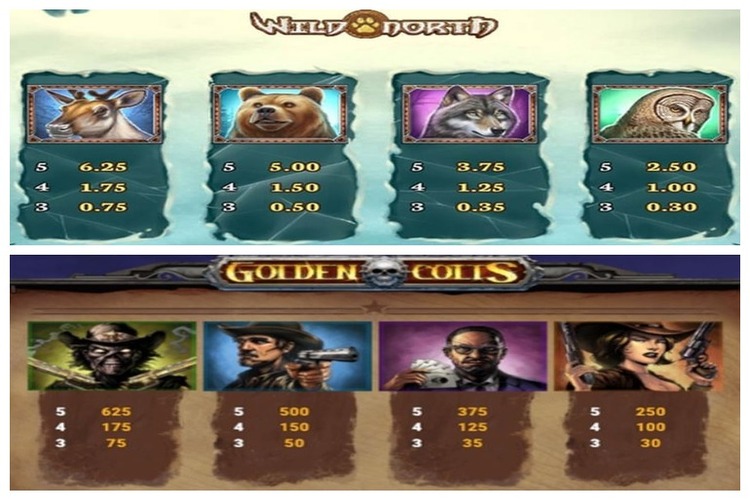 This depends on who you ask.

A lot of experienced slots players will definitely argue that this is the case, and it is true that there have been instances where ‘new’ slots have been released, only for players to find that they are basically exactly the same as a previous game but with different graphics.

This means the maths model, features, and even the animations to a point, are all the same, but the theme may be different. This cuts out a lot of work for the developer and thus gives them a ‘brand new game’ on the cheap.

It’s called cloning or giving a game a new skin; the image above shows identical paytables from games that are clones of each other. You can think of it like putting on a new set of clothes; the person is still the same underneath what they are wearing, even though they might look different on the outside.

The rush to get new slots out there and keep pace with other developers could also encourage some companies – or development teams within those companies – to cut corners in order to get games to market. It’s impossible to say whether or not this happens, but it is certainly a possibility, and there are unquestionably some rubbish slots out there.

I would say that the high turnover probably does result in some below par games, or at the very least some lazy development at times, but the last few years have also seen some of the most exciting online slot developments of all time – look at Megaways for an obvious example.

This shows that even though some companies might fall below what is expected of them at times, they are also coming up with game changing slots and concepts that will be with us for years to come.