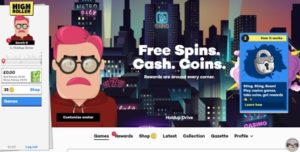 Betit Operations Limited is a casino platform company and a subsidiary of a larger company; namely Gaming Innovation Group.

They are a company that is listed on the stock exchange of Oslo, having been formed as Donkr International Ltd in 2008.

There are many brands under the GiG umbrella but those that run on the Betit platform are considered to have an added edge, offering something new. Their tag line is ‘Grow, Work, Develop and Learn’.

When talking about Betit Operations it’s important to realise that the company is essentially a separate entity from Gaming Innovation Group, though they are a subsidiary and are therefore given the licence to be slightly more experimental in what they do and the games that they create.

Betit were founded in 2013 and taken over by the Gaming Innovation Group, often shortened to GiG, in 2016 and run as their iGaming brand.  Other subsiduaries of GiG include, Les Encheres Bidou Inc., GIG Media, iGamingCloud Ltd., Flamingo Intervest Ltd, Tempest Microsystems, Inc and Rebel Penguin ApS.

Based in Malta, the company has a UK Gambling License (number 39482). 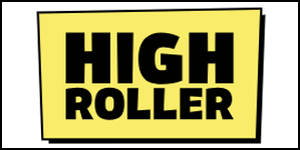 The company has many deals with gaming providers in order to offer a wider ranfe of games to suit their numerous themed brands.

These include the likes of Evolution, Microgaming and NetEnt.