Like so many up and coming young slot developers these days, Foxium was born in the Baltic regions, calling Estonia’s capital city of Tallin home since they opened in 2015.

They have impressed since day one with their very first game, Big Time Journey, a multi-level time travel slot with a story telling element. It was quite an entrance to the industry, and they have since shown that they are willing to go all out with their games.

Known for their Pixar quality animations and movie score style soundscapes, Foxium are a high end developer and they don’t cut corners, working to create immersive games that hold the attention rather than taking the industry disruptor approach.

Their slogan is “Outfoxing the Ordinary”, and they certainly achieve this when it comes to the audio-visual element, and the maths behind their games works a treat too. 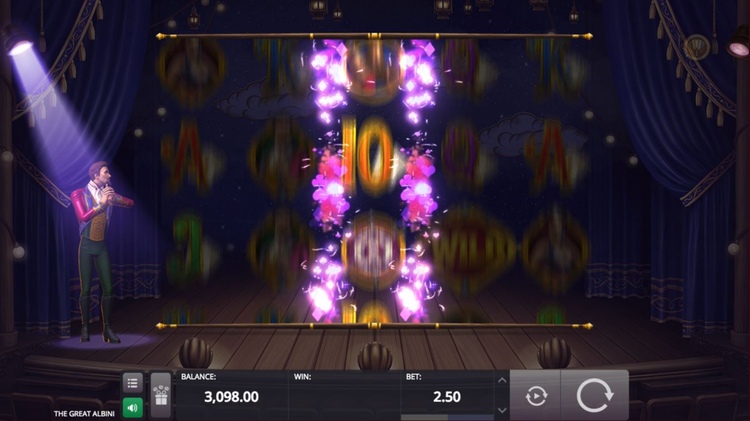 You often get a very cinematic experience when you load up one of Foxium’s titles, and the audio-visual aspect is one of their key focuses.

Their approach to visuals is the same you might find when watching an animated movie, they really are that good. Some also have a light story element too, especially the more thematic slots.

Audio is painstakingly created, with great lengths going to create the soundscape the game needs, whether that is crazy digital sound effects or professional grade recording studio time for Celtic singers.

The games tend to be feature rich, and although this is not a studio that attempts to dream up industry disrupting in game features, they are certainly a high end developer offering premium products.

This, perhaps, is why they only have a small number of games in their portfolio. Where some developers churn out a game a month, Foxium seem to take more time and really finesse the titles they put their name to. 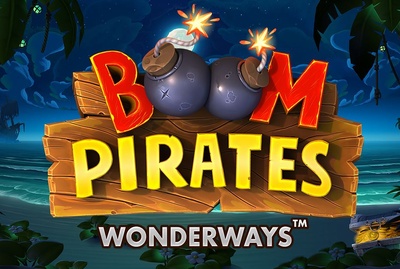 Having said that Foxium aren’t the sort o studio that go all out to change the face of the industry, they are happy to reinvent the wheel to some degree.

Their new Wonderways game mechanic is, you will not be surprised to hear, very similar to Big Time Gaming’s famous Megaways mechanic.

It’s arguably better in some respects, as it can create anywhere from thousands to millions of ways to win, capping out at 10,077,696 ways.

The downside is that the ability for extra wins is only unlocked or triggered by a random in game feature, or by the freespins bonus round, so it won’t be available on every spin.

Currently, only Boom Pirates utilises the feature, and when it’s active additional reels and rows will show up. If it is introduced to more titles in the future it may work slightly differently. 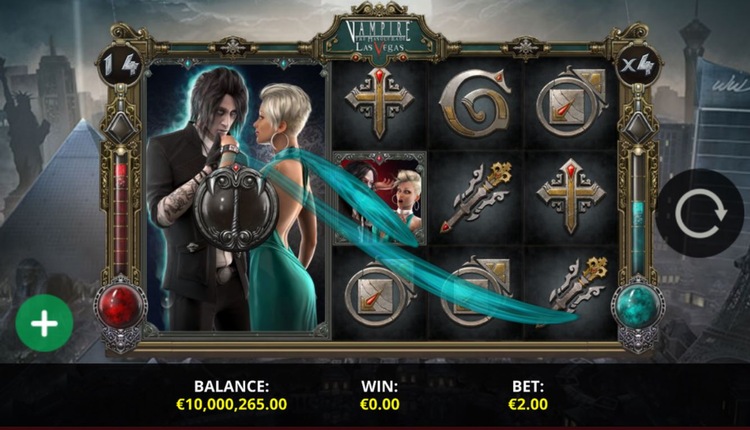 It’s always difficult for new studios to get the attention they require to progress in the early days, but Foxium actually managed to hop from deal to deal quite quickly before striking it lucky with one of the biggest names in the industry.

Back in 2015 they were briefly fighting their own corner before teaming up with a platform known as Obodo, then enjoying a brief dalliance with NYX before moving on once more.

Some people might accuse Foxium of ‘sleeping their way to the top’, although for a young ambitious studio this is certainly a legitimate way of getting your games in front of a wider audience.

Plus, it’s only by virtue of their own hard work and ability that these larger companies paid them any attention in the first place, and it can take time to find the right fit.

During their first few years they released some astonishingly good games for such a new studio, and enjoyed other partnerships too such as with White Wolf Publishing, with whom they created one of their most famous slots to date, Vampires: The Masquerade.

This was for the publishers World of Darkness series of table top games, and it went down a treat. 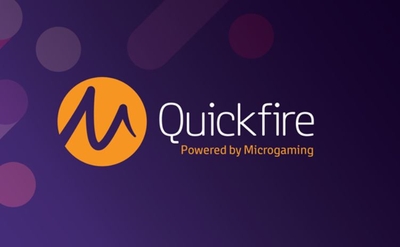 It was in 2017 that Foxium signed their most significant deal.

They created a partnership with Microgaming that would see all of their future games launch exclusively on the Quickfire platform.

This was a big deal because it meant that Foxium’s titles would be made instantly available to over 250 operators who used the platform, not to mention to contacts they would make through working with such an established industry name and the clout it would give them.

The partnership continues to this day, and if there was ever a time limit on the deal it has never been made public, so we can assume the situation will remain the same for the foreseeable future.