Listed on the Alternative Investments Market and part of the wider Strider Gaming Group, Daub Alderney Limited was formed in 2008 under the name of Daub Gaming.

Daub Gaming’s successful set of online casinos were bought by 888 Holdings in 2010, resulting in a relaunch and re-brand two years later. 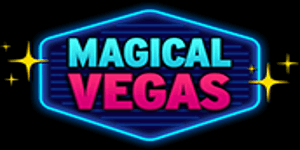 Daub Alderney are one of the foremost developers of bingo and casino games, backed by the larger world of Stride Gaming. It’s a backing that gives them the flexibility to be innovative and exciting with their creations.

As you might well have guessed from the company’s title, they are based in Alderney in the Channel Islands and consequently are able to boast a UK Gambling Commission license (number 39022).

The company prides itself on its ability to develop, market and deliver both social gaming and real money sites. They have their own sites to do this but also offer a white label service that allows companies to pay for their services to use on their own sites.

The move to buy Wink Bingo and Posh Bingo from 888 Holdings came about because the site had been keen on getting a foothold in the online bingo market thanks to an already established brand. They bought the two sites for around £60 million.

When Daub Alderney resurfaced they did so with the launch of SpinAndWin Casino.

The main innovation, however, came with the fact that they were using their own software as well as games that had been created by other companies.

The likes of Ted Bingo, Sugar Bingo and Loony Bingo all have ties to Daub Alderney but are actually part of the Cassava Enterprise world of online gaming. 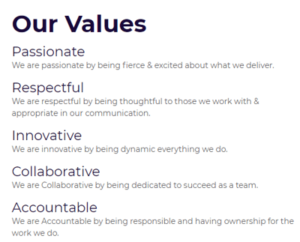 The Daub Alderney team brings together some unique talent, helping the company push on to become one of the UK’s biggest operators in the bingo market. Here are some of the names involved: 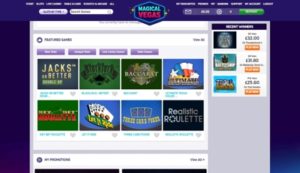 Daub Alderney are responsible for some really popular sites, with Magical Vegas being one of the standout examples. Here are some of the others:

Daub Alderney are responsible for hundreds of different online gaming sites, so the list would be virtually exhaustive if we listed them all here; to say nothing of the fact that it’s updating all the time.

In bingo terms, Daub Alderney have been one of the most innovative companies around, virtually creating the bingo bonus for Wink Bingo.