ReelPlay are an Australian company who develop brand new original slots as well as providing B2B services to other similar outfits.

They started life as Chance Interactive in 2014, but rebranded in 2019 to their current name.

In true Aussie style, ReelPlay are an enthusiastically laid back developer, and as such they don’t have a huge library of games. They release new titles semi regularly but definitely go for quality over quantity.

This approach doesn’t seem to have done them any harm either as you can find their games in some of the biggest online casinos in the UK, such as LeoVegas, William Hill, and Bet365.

One of the reasons that they appeal may be because the people behind the company are slots players themselves, and have real insight into what will go down well in the market.

Their slogan? We make slots.

ReelPlay Slots – What is their USP? 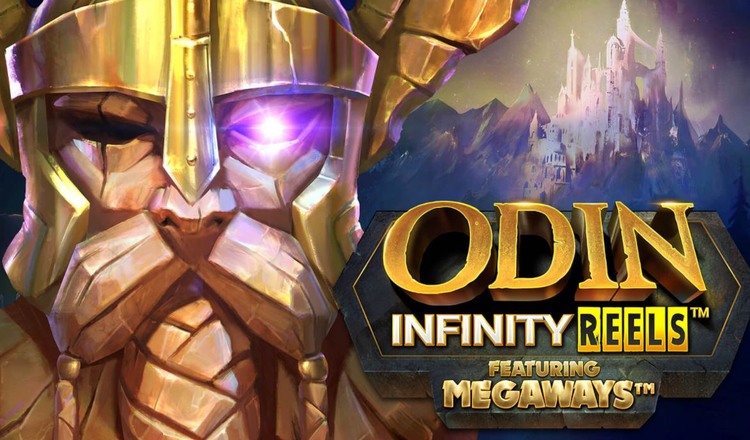 Slots are the company’s only current game genre, and they don’t look to have any plans to diversify in the near future. They would have to change their slogan if they did – ain’t nobody got time for that.

Instead, their focus is on creating original games which are unquestionably high end in all areas, and they have come up with their own unique game mechanic too, Infinity Reels. I will talk more about that shortly.

As a studio that is very collaborative, many of ReelPlay’s slots are powered by Relax Gaming which gets them in front of a much wider audience, and they have also licensed the Megaways mechanic from BTG for a large number of their games, and even integrated it with their own Infinity Reels mechanic in some cases.

Their Norse mythology themed slot, Odin, is a great example of this, providing the best of both worlds alongside their remarkable ability to bring games to life using stellar graphics and animations, plus realistic and immersive sound effects.

This is their proprietary game feature, so named because there is no limit to how many times it can be triggered.

It was first released with their hit game Eldorado Infinity Reels, and is built around extra reels, respins, and progressive multipliers.

Infinity Reels games begin with only 3 reels active, but a winning spin will result in an extra reel being added along with a x1 multiplier.

If that new reel drops a further matching symbol onto the grid then it triggers another reel to be added with another x1 multiplier, and on it goes. 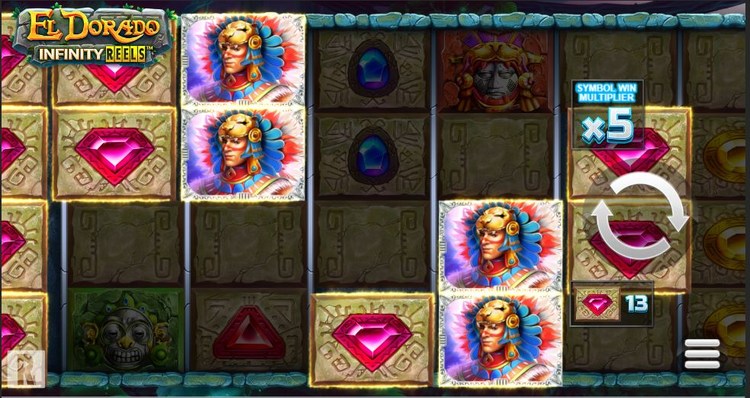 This can very quickly add up, especially on high paying symbols or where lots of wilds are involved.

It’s an engaging feature and shows ReelPlay’s innovative streak, although at the time of writing it is the only thing that makes the company distinct from a player’s point of view.

Nevertheless, in 2020 Relax Gaming bought the rights to the trademark and license in order to integrate it into their own proprietary games, as well as offer it out to their partner studios. 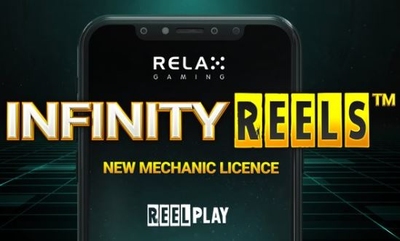 On top of producing slot games, ReelPlay also offer a variety of business to business services to studios wanting to get their games to market.

Other than licensing their Infinity Reels mechanic as mentioned above, the company can offer help with game build, integration, math and marketing to smaller developers.

They can also provide assistance with commercialisation and getting games licensed.

Their own experience as an independent developer leaves them well placed for this kind of service, and their recent partnership with Relax Gaming gives them access to a much deeper selection of tools and resources, as well as solid credibility.