So what has the world of online slotting got for you this month?

Well, the influx of Megaways re-releases seems in no danger of slowing down with Gonzo’s Quest, Ted, and Reel King among the many that have succumbed to the pressure.

There are so many Megaways slots now that it doesn’t feel special anymore, and if any of you read the forums like I do you will know that more experienced players are more than a little bored of them.

For that reason, this post will focus on other slots that seem worthy of a little bit of extra attention. Here are a handful that I have been playing in July.

This one is a bit of a fib because it hasn’t actually been released yet, but a lot of info has come out about it this month and I have been watching a lot of videos on it too, so it’s going in.

Anyone who played the first instalment of this title will be even more impressed by the second. We are back on the streets of Miami with our old friends Quinn and Riviera, and things look even better than before with some brilliant animations and a banging soundtrack that help keep the adrenaline pumping.

The RTP is a little lower at 96.05% but it still plays a medium volatility so you shouldn’t have to wait ages and ages for a decent win, although of course nothing is guaranteed when slotting.

The wilds and scatters are the key to making money, with the former expanding if they land on a hotline and the latter granting freespins. During freespins, any wild landing on reels 2, 3 or 4, (the hotline reels) will expand and also enlarge the reel by one up to maximum of six symbols high. 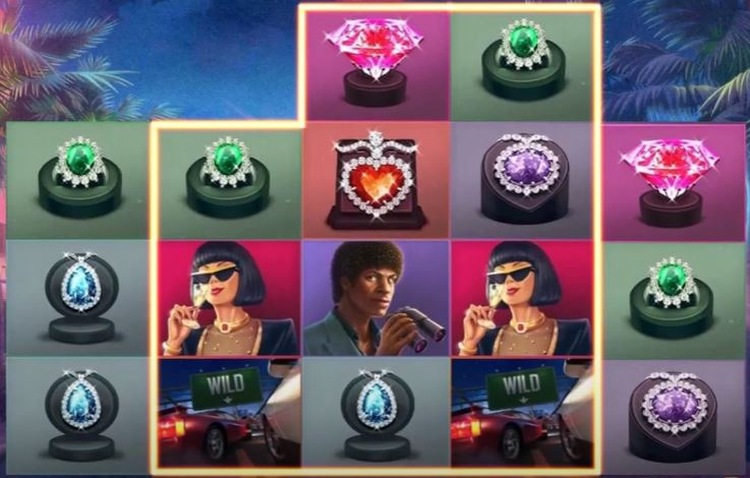 Hotline 2 looks to be a very well balanced game giving the perfect blend of action and entertainment, winning potential, and features, and the theme is just superb. You can play it for real money from late August.

For those of you that just like dependable good looking slots with run of the mill features, Vault of Fortune really fits the brief.

It’s not going to go down in history or change the landscape of online slotting as we know it, it’s just a fresh well made game that delivers a fun experience until the next one comes along.

That means you are looking at average features like:

The game also features drop down symbols that disappear when a winning combination is formed, with new symbols filling the empty spaces. There is also a multiplier applied each time this happens which keeps the base game fun. 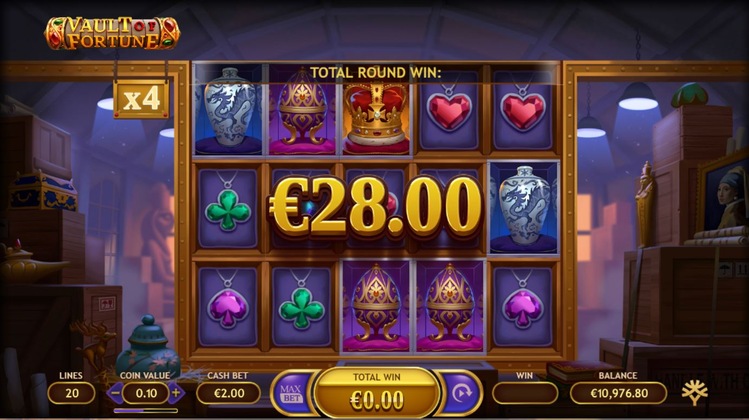 You can see the multiplier in action above, after 4 wins in a row.

Vault of Fortune promises a easy going session with no stress or oppressive visuals/sounds, and a bang average RTP of 96.00%. 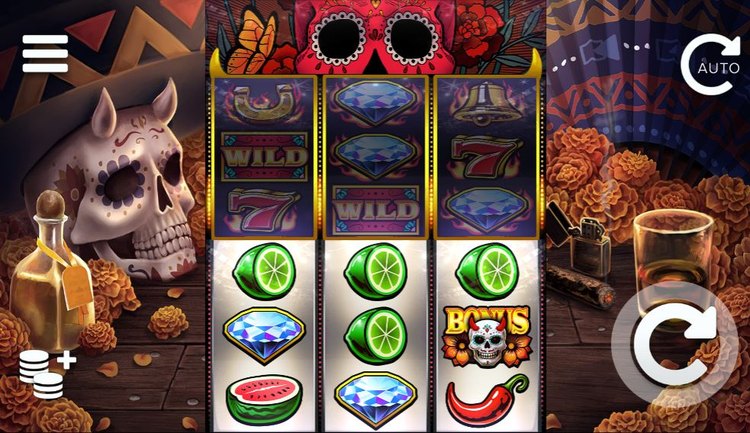 If Elk Studios are known for anything it is the Diablo Reels series. This is the SEVENTH game they have released in the series and it’s a belter – that’s right, a 3 reeler that is a belter.

Most 3 reel slots are incredibly simple, and they are not known for special features, but Diablo Reels has broken the mould.

It is technically a 3×3 reel 5 payline game, but there are extra reels above which come into play during special features. Speaking of which, you can enjoy nudging wilds, stacked wild respins, multipliers on the extra reel, and a bonus game worth 10 freespins. You don’t always get this much bang for your buck on 5 reel slots let alone a 3 reel. 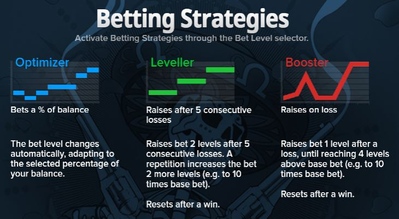 It is a fairly volatile slot but the RTP is a little above average at 96.30%, which means you could be waiting a while for a big cash drop so make sure you have the funds to ride it out before you start.

The game also comes with Elk’s ‘betting strategy’ tool which allows you to play in a certain way to try and optimise your session, although it’s up to you whether or not you use it.

It’s been a pretty good month for new slots to try all things considered, but there is one more slot that needs to be mentioned alongside the other July releases, however, it’s such an interesting innovation that it deserves an article all of it’s own.

It is, quite simply, mind blowing. You can read all about it here.