The deal is said to be worth £7million and although the casino is changing hands, not much will change for the players already registered at the site. Who knows what the future holds for the brand and the way it will be run from this point onwards, but all current player achievements, etc. will remain.

Highroller has been running since 2017 and has been growing steadily since then. It is the youngest of GiG’s 5 brands which also include Rizk, Thrills, Kaboo and Guts.

Why is this Happening? 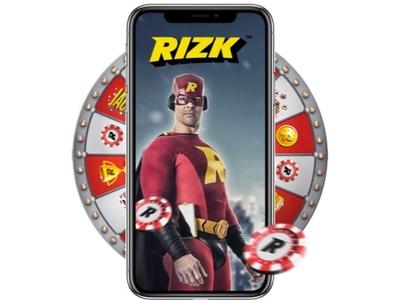 GiG has stated that it wants to put more focus on the Rizk brand which is it’s highest performing venture when it comes to B2C products.

However, Ellmount Gaming has agreed to use GiG’s B2B services to continue to run Highroller for the short term at least as part of the divestment deal.

Robin Reed, the CEO of GiG had this to say:

“The sale of Highroller is a confirmation of our discipline and focus as we are growing Rizk.Com to become a Tier 1 casino operator in select markets. Through this agreement, we gain increased cash flow, a strong B2B partner and Highroller will get the marketing muscle and focus it deserves.”

Ellmount is expected to pay the £7million fee over 48 monthly installments, and Highroller will remain on GiG’s licence as a white label until Ellmount Gaming gains regulatory approval, at which point they will take over the licence.