A while back, I covered a story about a Lincolnshire man named Andrew Green, who had won a jackpot on Frankie Dettori’s Magic 7 at Betfred Casino.

Andy had been denied his win with Betfred claiming that the game had paid out in error due to a technical fault.

The story didn’t quite add up, since the funds did hit his betting account and he was even congratulated by Betfred staff, believing for almost a week that the big cheque was on its way, before the casino delivered the bad news.

Well, he’s been to court, and the jury is in.

Ruling in the Player’s Favour 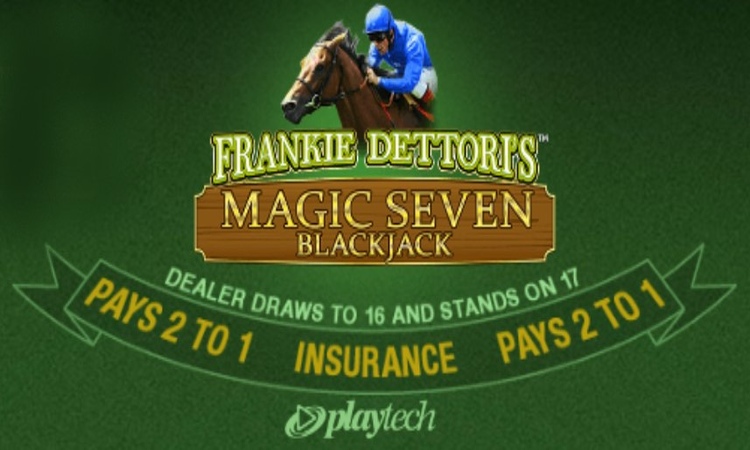 It’s taken three years, but the case has finally been settled and Andrew Green has been awarded his winnings in full, plus interest.

What’s the interest on £1.7 million quid over 3 years? I don’t know for sure, but I bet it’s more than the £30k Betfred initially offered him as a ‘gesture of good will’.

He won the jackpot on Frankie Dettori’s Magic 7 Blackjack 3 times due to what Betfred claimed was a fault with the game. Whether or not the game was defective was not deemed an important enough factor to deny Mr Green his money though, and the judge, Mrs Justice Foster said:

“I am of the clear view that these clauses in the terms and conditions are inadequate to exempt Betfred from the obligation to pay out on an ostensibly winning bet or series of bets.”

To be fair to Betfred, they have accepted to decision, apologised, and will not be launching an appeal, although they have put Mr Green through years of stress and anxiety.

He had also begun to spend money on his credit card thinking that the £1.7 million in winnings would be hitting his account, so he was left in a very difficult situation. 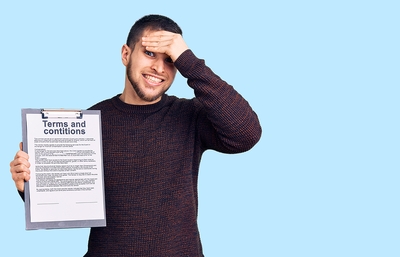 Betfred’s argument had always been that their terms and conditions covered them in situations like this, where games were defective.

However, the high court clearly disagreed, stating that one of the terms in the game was “just not apt to cover the circumstances of this case at all”.

I bet those terms get a re-write pretty sharpish!

Mr Green said of his win (the one in court not the one online):

“This is not just a win for me, but a win for everybody in a similar position. I did nothing wrong, I played a game, I was congratulated for five days on being a millionaire, and then it was snatched away from me.”

I wish him well, and good for him for having the guts to take on the casino in court.

It just goes to show that the little guy can still come out on top.