In June of last year, live casino market leader Evolution Gaming struck a deal with NetEnt to acquire the company, thus taking out a rival in their key marketplace.

However, they also increased their own market share and gained a major player in the video slot space, not to mention acquiring Red Tiger, a NetEnt subsidiary, by default.

Now, less than a year later, Evolution have splashed the cash once again, throwing 450 million Euros at a deal with Australia based slot developer and innovator Big Time Gaming (BTG). 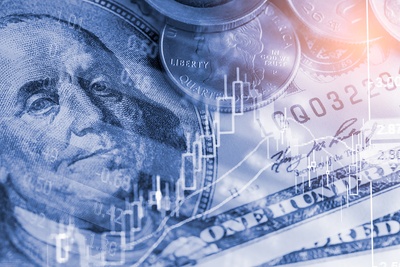 Announced today and scheduled to be completed by the 2nd quarter of 2021, the deal is worth EUR 450 million in cash and Evolution shares.

BTG had a strong year in 2020 making plenty of money before tax and other considerations, and this is partly what the deal has been built on.

Initially Evolution will pay €220 million made up of €80 million in cash and the rest paid in newly issued company shares.

The rest of the money will be paid out based on BTG’s EBITDA (Earnings Before Interest, Taxes, Depreciation, and Amortization) in the financial years 22/23 and 23/24. This will be worth up to €230 in further shares and split 70% in cash and 30% in further shares.

If this is making your head spin, it basically just means that half of the money Evolution are paying is based on how well BTG do as a company in the near future. That way, they have a little bit of insurance if the company takes a nosedive for any unforeseen reasons.

Why Have Evolution Bought BTG?

It certainly looks as though Evolution are making a play for a slice of the slot market having dominated live casino for so long. This looks to be a case of the developer branching out.

BTG are a well known and well liked developer, with their chief success being the Megaways mechanic, a reel modifier that changes the number of symbols that can land on each spin, thus creating thousands more ways to win.

It’s a shrewd move from Evolution because not only does BTG have its’ own catalogue of successful games, but Megaways has been licensed out to many other developers and is now available on more than 200 games, creating another income stream for the firm.

This gives Evolution a stall of 3 software developers:

In my experience, once a company sets of on this sort of path they tend to continue, at least for a few years.

It wouldn’t surprise me if Evolution continue to make acquisitions as and when they can, and when you consider the size and market dominance of the few developers they have already acquired, it’s not unthinkable that they could quickly grow to become a huge force in the slot world.